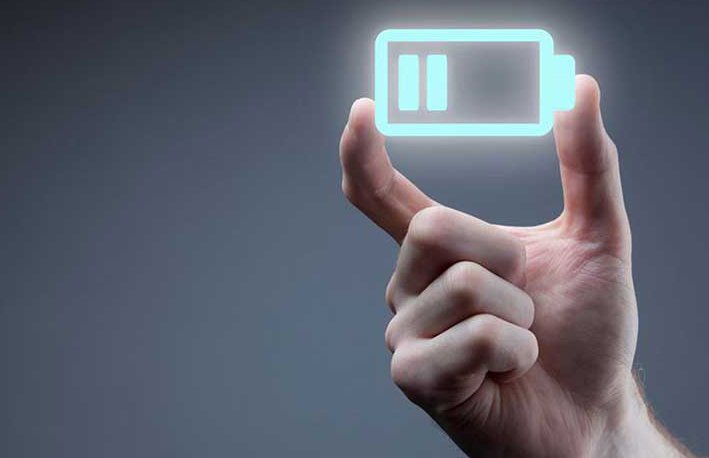 Imagine never having to charge your iPhone or Android again. Sound too good to be true? Pleasanton, California based green energy startup NDB, Inc. has reached a key milestone today with the completion of two proof of concept tests of its nano diamond battery (NDB)

This company has plans to create a mobile phone battery that will self-charge it’s own battery from zero to full, five times an hour. Imagine that. Imagine a world where you wouldn’t have to charge your battery at all for the day. Now imagine for the week, for the month… How about for decades? That’s what we’re able to do with this technology.”

California company NDB says its nano-diamond batteries will absolutely upend the energy equation, acting like tiny nuclear generators. Their batteries will last anywhere from a decade to 28,000 years without ever needing a charge. They will offer more power per square inch than Lithium Ion batteries. They will be close to indestructible and totally safe in an electric car crash. In some applications, like electric cars, they stand to be considerably cheaper than current lithium-ion packs despite their huge advantages.

The heart of each cell is a small piece of recycled nuclear waste. NDB uses graphite nuclear reactor parts that have absorbed radiation from nuclear fuel rods and have themselves become radioactive. Untreated, it’s high-grade nuclear waste: dangerous, difficult and expensive to store, with a very long half-life.

Radiation levels from a cell, NDB tells us, will be less than the radiation levels produced by the human body itself, making it totally safe for use in a variety of applications. At the small scale, these could include things like pacemaker batteries and other electronic implants, where their long lifespan will save the wearer from replacement surgeries. They could also be placed directly onto circuit boards, delivering power for the lifespan of a device.

Should the company chew right through the world’s full supply of carbon-14 nuclear waste – a prospect that would take some extremely serious volume – NDB says it can create its own carbon-14 raw material simply and cost-effectively.

Currently seeking technicians with an MCP/A+/N+ and 3-4 years experience in the IT Industry. Need to have an experienced knowledge with hardware/software, and all Microsoft Server end Solutions. Full and Part Time Positions Available.